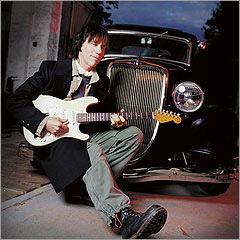 PLEASE CLICK BACK TO THE EDITORIAL IN ISSUE #11. TOLD YA SO!